I really, really wanted to call this post “Downton Aby”, but I kept envisioning a variation of the opening of “The Prisoner”, where ITV and PBS send a copyright agent to gas me and I awake in the Village talking to the New #2 and asking him “who is number 1?”  And in the interest of the truth, up until today, I always thought it was “Downtown Abby” and the Brits were just mispronouncing it.

As the reader may have figured from the title, Apollo Aby is a former photography student of mine at Apollo High School.  Aby was one of the few students who took my class for a second year.  Aby was a good student and it was a pleasure to have her in my class.  We kept in touch after graduation through Facebook.

It was in the fall of 2012 that Aby messaged me and told me she was looking to take some photography classes and would I give her some advice on what camera she should purchase.  I advised her as to what her best options would be for a camera.  After that, I really never heard any more about Aby getting a camera.

That changed in February when I got a message from her which said that she had gotten a camera and she was scheduled to shoot a Quinceanera and would I be able to help her out? Aby had received a Canon T3i for Christmas as well as a couple of lenses.  I was more than happy to give Aby as much help as she needed in photographing the upcoming Quinceanera.  I had to admit to Aby that the last Quinceanera I had attended was over 31 years ago, so I really wasn’t sure about the traditional shots that one took at a Quinceanera.  After much discussion and looking at her Quinceanera photographs, we decided that I would basically act as a second shooter for her and let her take the lead on the shoot.  Having taught Aby, I was extremely confident in her ability to photograph the event successfully.

The setting was in a huge park in downtown Phoenix.  Google map was not quite up to date on how many entrances there were to this park, so I ended up in the wrong parking lot.  Aby called me and asked where I was.  I told  her and then she informed me that she could see my little blue truck.  I asked where they were, and she told me to look across the big lake in front of me.  They were on the other side.  Eventually I made it to the right side of the lake and got to join in the shoot.

By the time I got there, Aby had everything under control like an old pro.  Aby’s mom was also there giving us helpful suggestions and keeping Aby’s little girl entertained when needed.  I soon realized that my main role that day would be to provide moral support for Aby.  I kind of tagged along for the rest of the day taking a few photographs here and there of Sabrina, the star of the Quinceanera, and a few photographs of Aby’s mom and daughter, and the decorations at the banquet venue.

Although I never had any doubt, I felt very happy for Aby when she messaged me telling me how much Sabrina liked all of Aby’s photographs.  It was a pleasure working with Aby and I will say right here that I am very proud of this young woman. 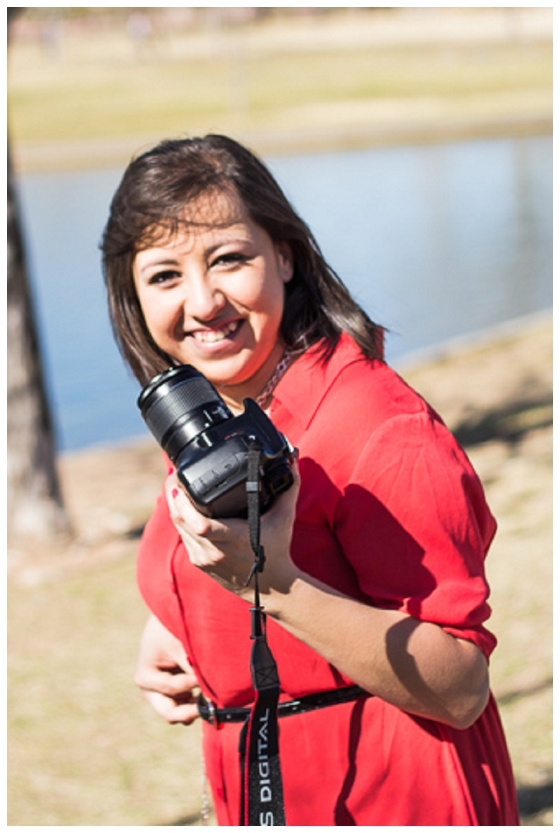 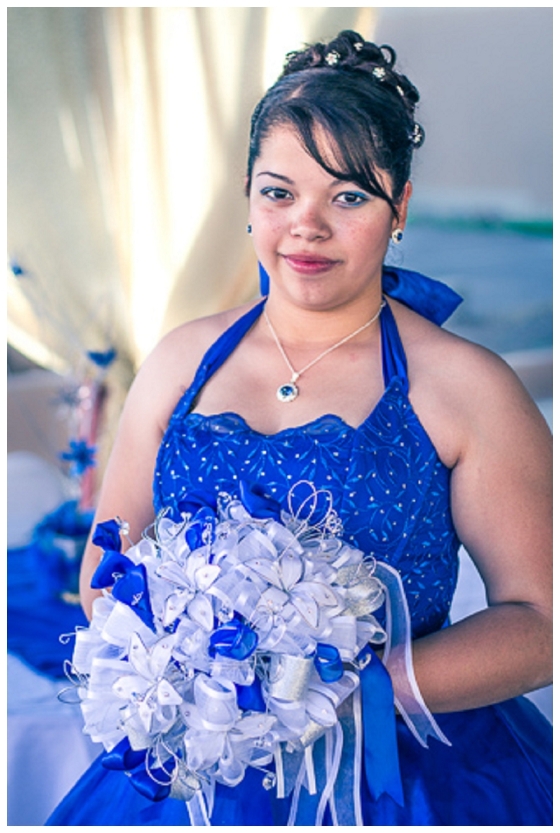 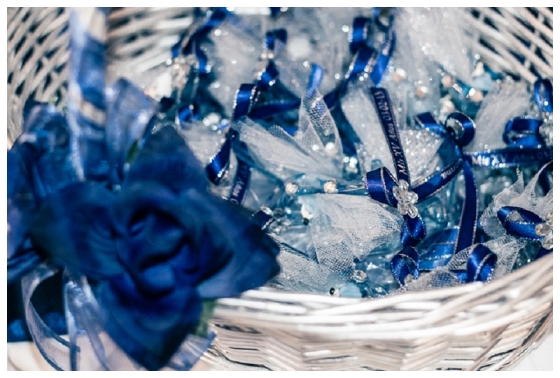 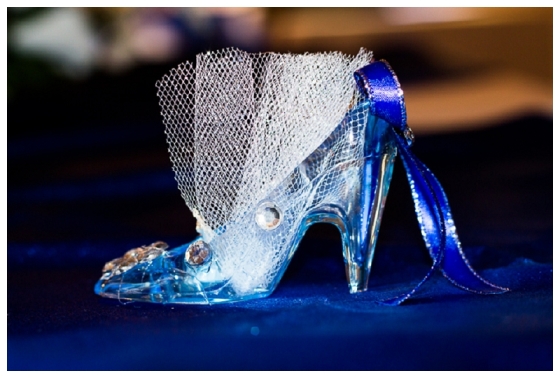 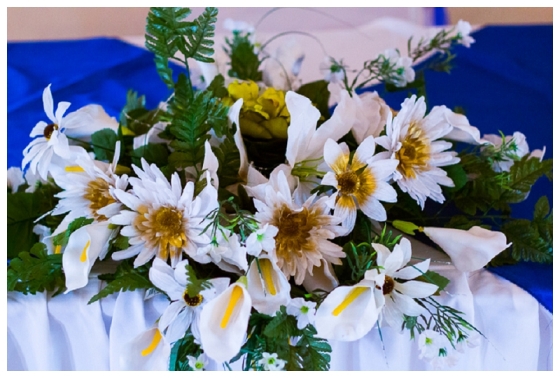 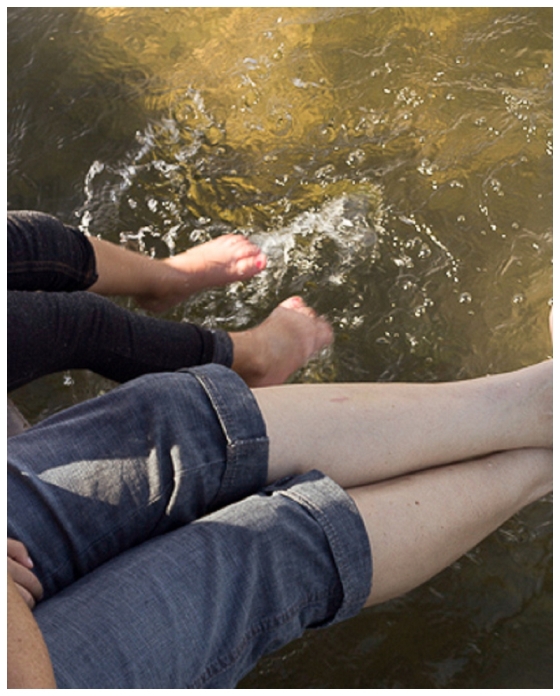 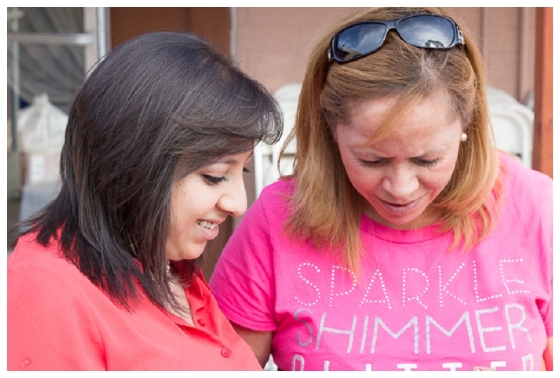 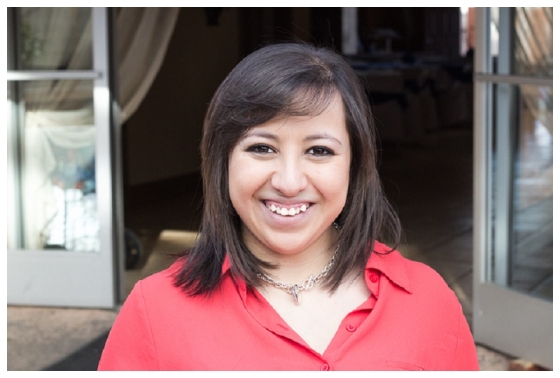