So, so lame, but I can’t come up with anything cute and clever to title this post.    Maybe it should be “fill in the blank” and the reader can put in his or her own title.  That is a definite possibility in the near future.

I had many plans for the day that were cut very short by a bad headache.  I don’t get migraines, but I have enough friends with migraines to know how much those bad boys make a person suffer.  Actually, I rarely get headaches at all.  And this is really one of those low grade kind of headaches, the kind that are just there and annoying.  I was able to get it together enough to do some yard work and run some errands in the afternoon, so I feel a bit accomplished, but there were many other things I wanted to get done.  Tomorrow.  Me and Scarlett O’hara.

An former classmate of mine from Azusa, Andy, commented on my last blog.  That was really nice.  Andy and I were on the football team together.  As I recall, Andy played while I made sure nobody from the other team snuck over and captured our water.  We all have our roles to play.  Andy suggested a saying to me that he had heard while in the Fellowship of Christian Athletes.  “Total Release Performance”.  I wish I had that little gem of a statement back in my coaching days. Thanks, Andy.

I am working at being more involved with the Photographers Adventure Club.  As I mentioned yesterday, I went to a business tip meetup on Monday and am going to two other PAC events later in the week.  One of the things Nick talked about at the meetup was the 365 day challenge.  There are a lot of variations on how it is done, but the idea is to take one picture a day, not a snapshot, but an artistic photograph.  The idea intrigued me.  I like challenges.  OK, OK, blogging 30 days straight hasn’t worked out quite the way I want, but someone said it was all about the journey anyway.  One step forward, two steps back and such.  So I am going to sit down and plan out exactly how I want to complete this challenge.  Some photographers do a different portrait everyday, or other subject matters every day, or the same subject but a different picture of it everyday.  Those were just some of the suggestions I saw when I was researching the project.  I will let you know what I decide to shoot and when I decide to start.  Another fun journey for us to take together.  If this doesn’t work out, I am blaming Nick and the PAC, and George Bush.

Another thing I am going to make a better effort at is taking and submitting photographs for the PAC daily theme shoots.  Themes are posted throughout the month, and we are allowed to submit our three best shots.  I have submitted a few times in the past year or so, but I am going to challenge (there is that word again) myself to shoot specific pictures for each theme  The following are the three I posted for the theme “fill the frame”  The flowers were shot with that theme in mind.  The flower girls weren’t.  They were part of my wedding shoot, but they fulfill the requirements of the theme. 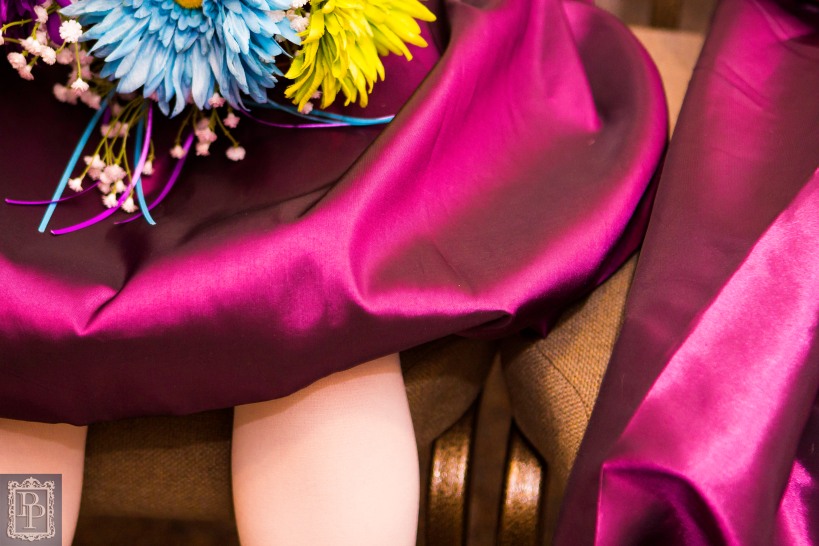 I also got an unsolicited post with words of encouragement from my friend  Kimmie.  Those are always the best and it was nice of her to do.

Music to blog by:  Sweet Child Of Mine covered by Zepia playing the ukulele.  Her voice is very pure and soothing.  Helps the headache.